Green IoT: the emerging market in Internet of Things developments

Due to the tremendous developments in information and communications technology, things around us got connected, resulting in various smart city applications that enrich our society. No question that IoT technologies provide us with more accessible and faster information exchange, but they also present several challenges such as higher energy consumption, pollution, and e-waste in intelligent cities. We can calmly say that it is a must for smart cities to be environmentally-friendly, and it requires green IoT ambitions. 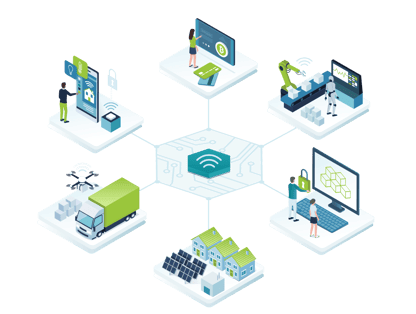 In Part 1 of the Green IoT series, we'll examine Green IoT fundamentals to understand its importance. 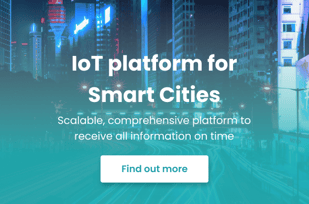 To understand why green IoT technologies are valuable for the global environment, let's dig into some statistics in the European Union's green reports. According to the EU's Eurobarometer survey, most Europeans say that protecting the environment is very important to them personally. Citizens who participated in the survey consider climate change (53%), air pollution (46%) and the growing amount of waste (46%) the most critical environmental issues. More than three-quarters of Europeans agree that ecological issues directly affect their daily lives and health. Almost nine in ten are worried about the environmental impact of microplastics. A similar proportion is concerned about plastic products' effects on the environment. When asked to identify the most effective ways of tackling environmental problems, most often mentioned were solutions: 'changing the way we consume'. More than half of respondents (57%) say that their city, town or village is not doing enough to protect the environment, even though financial resources provided by the EU are available for member states' governments.

Mauro Petriccione, Director-General for Climate Action, European Commission, said that global warming already causes around 12 billion euros of damage a year in the European Union, which requires adequate actions in the short term. The European Green Digital Coalition, formed by 26 CEOs of ICT companies, is a group of organizations committed to supporting the Green and Digital Transformation of the EU as they recognize the ICT sector as a crucial player in the fight against climate change. One of their most important actions is to invest in developing and deploying green digital solutions with significant energy and material efficiency that achieve a net positive impact in a wide range of sectors.

In the next chapter of "Green IoT: the emerging market in Internet of Things developments", we will discuss the possible areas where governments and citizens can benefit from green IoT developments. 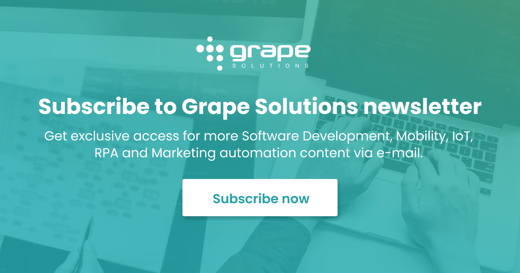 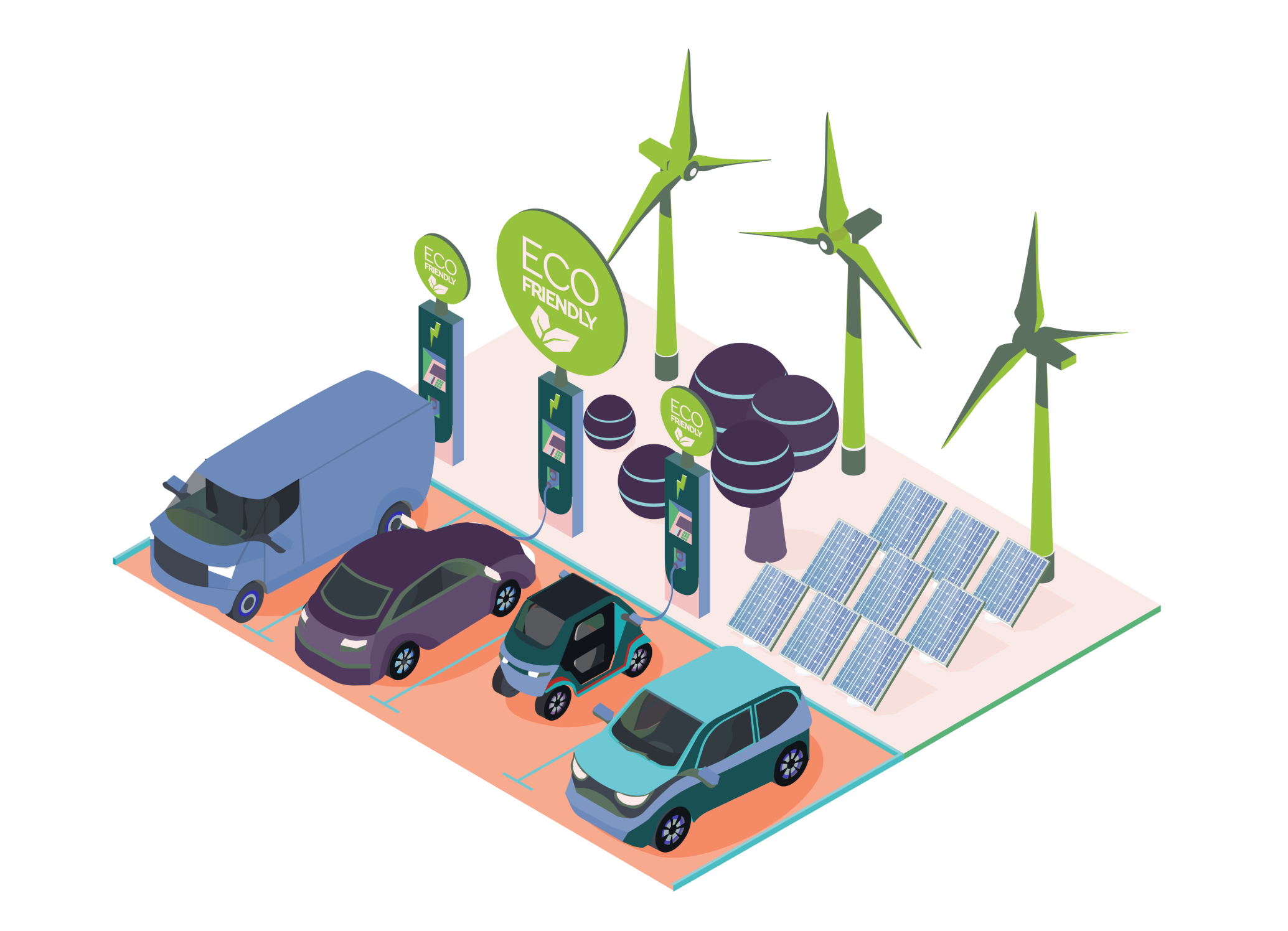 Why is it more beneficial living in a smart city?

The concept of smart cities began in the 1960s when the US Community Analysis Bureau started collecting data of US cities to make preparations for disasters, make daily lives easier and to reduce increasing poverty. The aim didn’t change in 2021, smart cities use information and communication...

IoT market size in Egypt is set to grow at a steady compound annual growth rate by 2026. Leading authorities support the digital transformation of the country by investing in the newest IoT technologies. ICT 2030 strategy creates the environment for market players to boost the growth of the IoT... 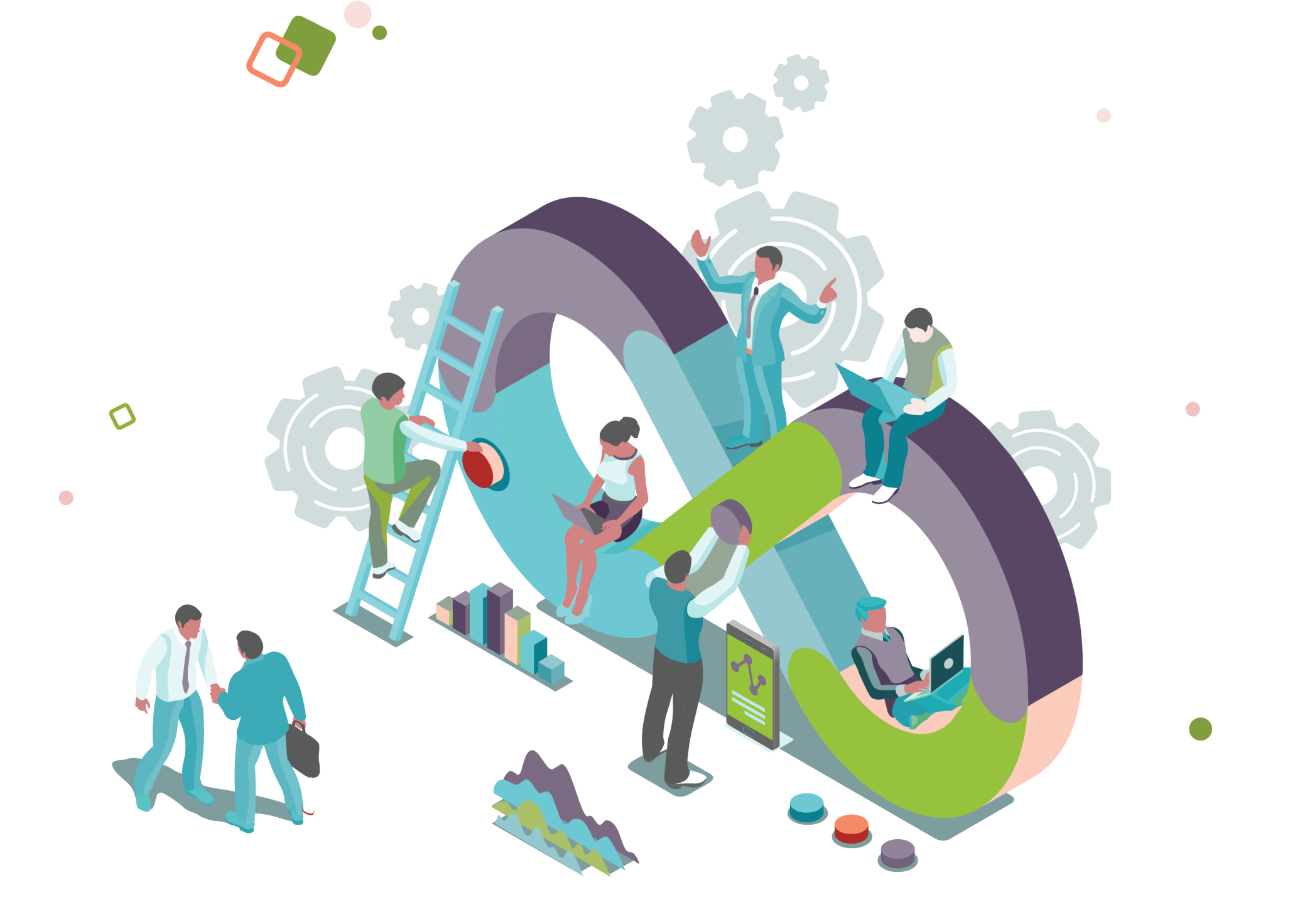 Rapid urbanization is opening up new opportunities for smart cities, the latest technological developments help city decision-makers to tackle environmental, social and economic challenges effectively. It is estimated that global smart city investment revenues could reach $158 billion in 2022, with...