What is a Digital Twin?

The Digital Twin is basically the digital representation or replica of a physical device, object, or system that is used to conduct experiments and run simulations before the final device or product is designed or built. The adoption and use of Digital Twins change the way technologies such as IoT, artificial intelligence, and analytics are optimized. With Digital Twins, increasingly complex devices and systems with interconnected data-processing capabilities can be optimized by creating so-called "what-if" scenarios and performing experiments under defined framework conditions.

The concept of the Digital Twins is not new: NASA began to put the concept into practice by creating full-scale mock-ups of early space capsules that are used on the ground to reflect and diagnose problems in orbit. These were later replaced by fully digital simulations. Finally, the concept became really widespread when Gartner ranked digital Twins among the top ten strategic technology trends in 2017. After that, there was no stop to the spread of the concept's adoption, which grew exponentially to become the buzzword of the fourth industrial revolution and an almost mandatory element.

How do Digital Twins work?

The physical object or system is actually converted by a computer program into a virtual model, using real data about the system as input coming from the sensors that acquire the data. The model is used to run various experiments, so-called "what-if" simulations. The Digital Twin simulates the physical object in real-time, providing insight into its performance and revealing potential problems. The Digital Twin can be designed based on the prototype, in this case, the twin provides feedback as the prototype is refined, and can also serve as a prototype before the physical version is built.

The Digital Twin concept is widespread and is spreading into new areas:: 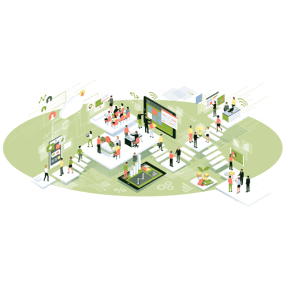 The IoT enhances the efficiency of the Digital Twin through the use of connected smart devices. From now on, assumptions are replaced by real facts and data in real-time. Digital Twins can be used to predict different outcomes based on changing data. This is similar to the simulation scenarios often seen in science fiction movies, where a possible scenario is tested in the digital environment. With additional software and data analytics, Digital Twins can often optimize IoT deployments for maximum efficiency and help design professionals determine where devices should be placed or how they should function before they are physically deployed.

The better the digital twin can mimic the physical object, the more likely it is that efficiency improvements and other benefits can be achieved.  For example, in manufacturing, where the machines are equipped with more instruments and sensors, the Digital Twins can better simulate their performance changes over time, which can help predict future performance and potential failures. 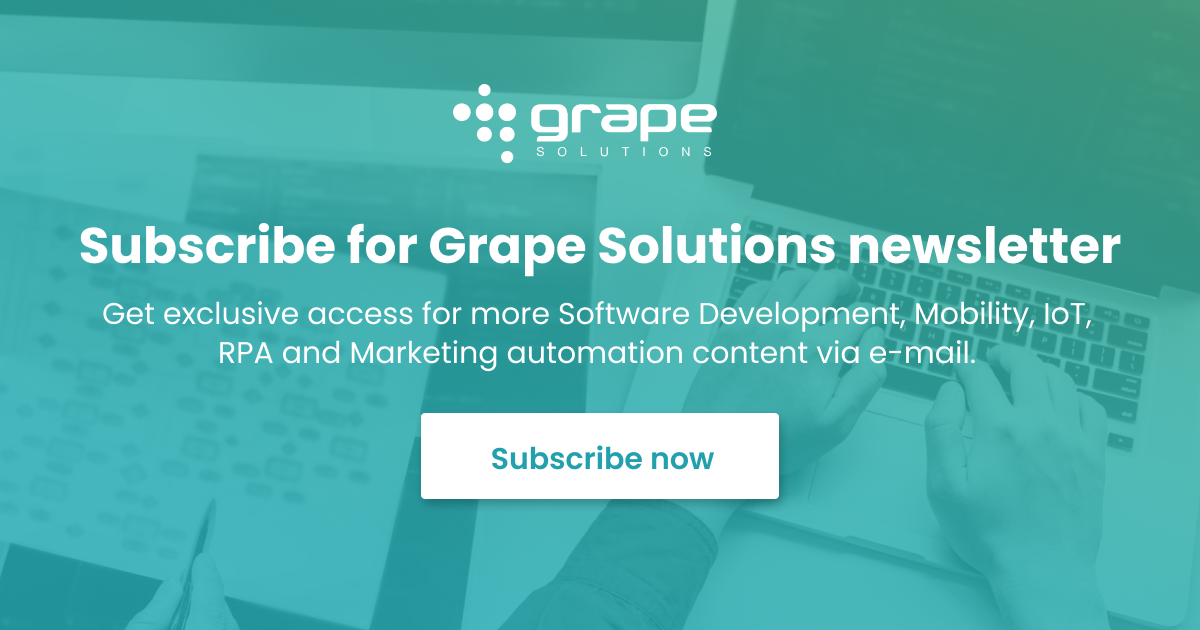 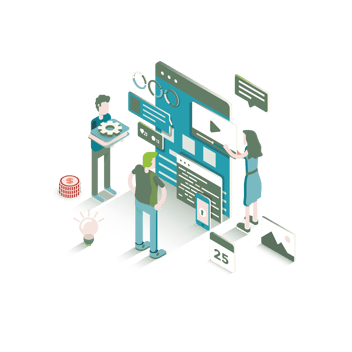 No matter the development methodology  of our customers choose, we are proud to be confident  in... 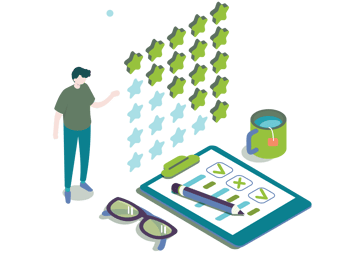 Why is it worth using Robotic Process Automation (RPA)?